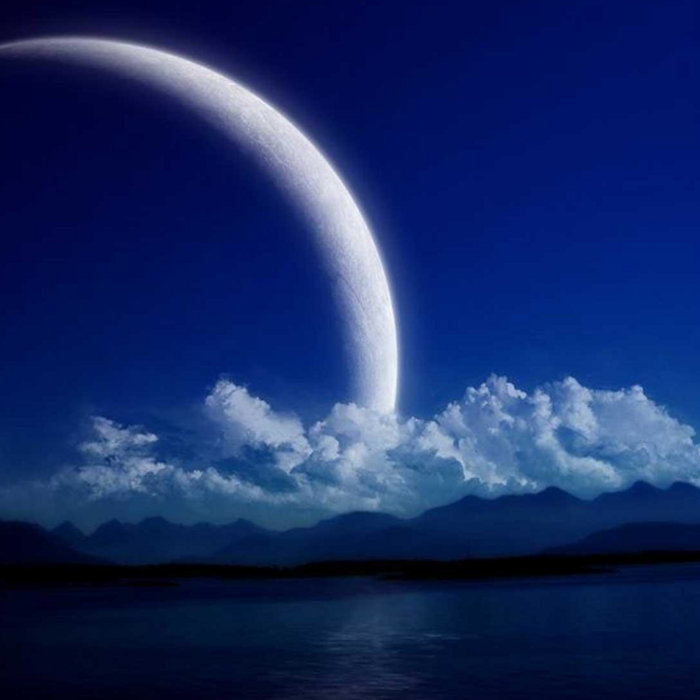 This is an instrumental guitar track I wrote in August 2011. It is part of a free-flow, stream of consciousness album I composed and recorded from scratch in 1 night time, after seeing a documentary about Jean-Michel Basquiat. The yet to be released album is called "The Sound Paintings". Everything is 1-take, composed on the spot, like painting a song. Everything you hear on the whole album is a first take, as the music came to me that moment.

"Rayna", is one of the songs from that album.

The song is special to me, in so far that it was written about an ex girlfriend, who I broke up with days before I met the woman of my dreams, who became my wife a couple of months later.

Bandcamp Daily  your guide to the world of Bandcamp